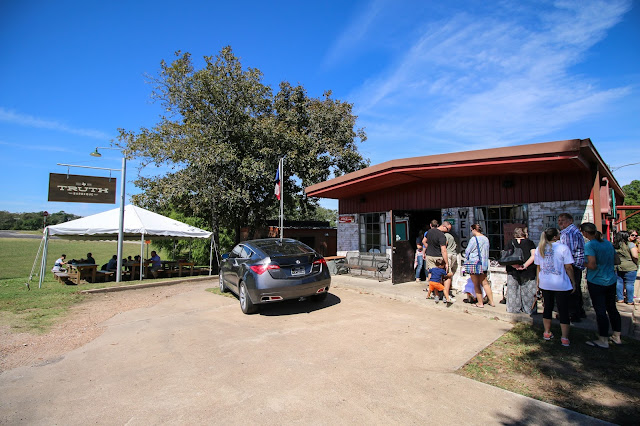 One of our longtime friends is moving to Seattle, Washington. She is going to be away from Texas barbecue for the first time in her life, and I would not be fulfilling my duty if I did not send her off properly. We normally go on a group BBQ road trip every summer, but Amber and I have been so busy. The timing could not be more perfect so on this particular Sunday, we loaded up the car and headed to Brenham. Why Brenham? Not for Blue Bell for sure. A couple of weeks ago I stopped by Truth Barbeque on the way back from The Woodlands BBQ Festival. Most of the items were sold out, but I still was able to pick up a few items. Everything I tasted was cooked and seasoned well. I brought Amber a huge slice of the homemade chocolate cake, and she fell in love with it. It will not take much convincing to get her to agree to stop in at Truth from here on out. 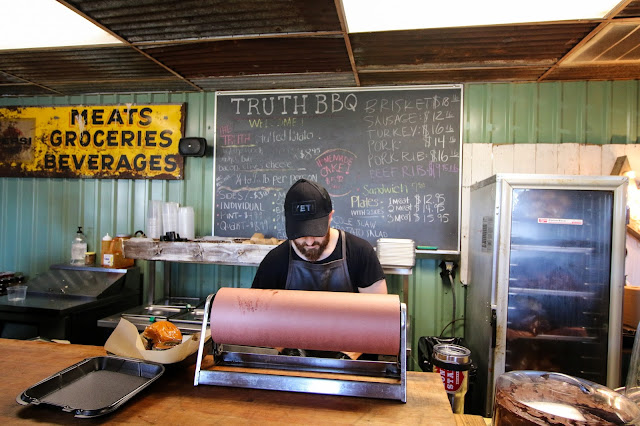 We arrived there before 11 AM, and there were about a dozen people in line. The wait was not too bad. Leonard Botello IV opened Truth Barbeque back in July of 2015. He picked up a Klose smoker for cheap in Ohio of all places and began honing on his craft. He had prior experience managing his family’s restaurant before his parents retired. His parents do help out around the restaurant with the sides and desserts. Read Bryan Norton’s interview of Botello here.
﻿ 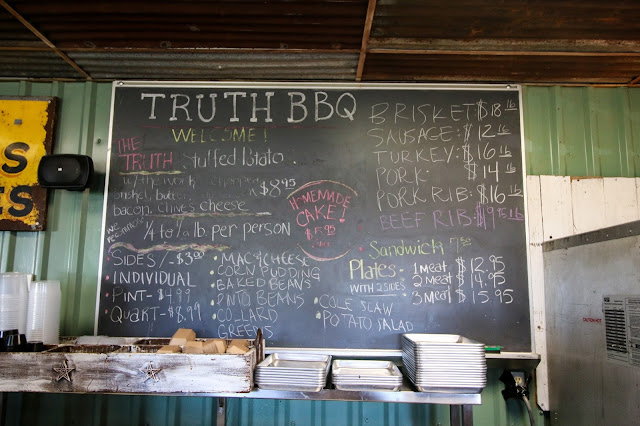 Amber ordered the chopped brisket baked potato, and I got the three meat plate with moist brisket, pork rib, and beef garlic sausage. The plate also came with sides of macaroni and cheese and corn pudding. I also added some turkey, jalapeño and cheese sausage, and pulled pork. We might gone a little crazy and ordered three slices of cakes, German chocolate, Italian crème, and triple chocolate. Leonard was sourcing his briskets from Creekstone but has now switched over to 44 Farms. The sizing on the 44 brisket is more consistent. The post oak wood gave the meat a good amount of smoke without being overpowering. The 16+ hour smoked brisket was tender with a nice salty and peppery crust. It was outstanding. It did not stop at the brisket. The meal kept going. Bite after bite. Meat after meat. The pork rib was similar to what I see in Austin. It came loaded with a lot of flavor and a touch of sweetness from a BBQ sauce glaze. This one could hang with the big boys. Amber was a little irritated that she only got one bite. Sorry babe. Both homemade sausages were superb. Each bite punched a smoky taste with a good coarse grind and a bursting casing. Amber and I preferred the jalapeño and cheese more. 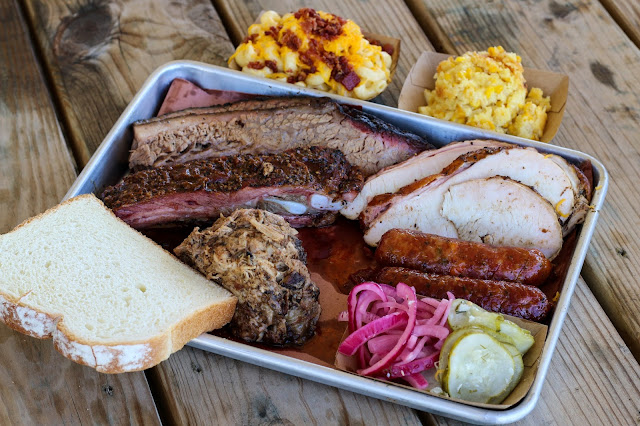 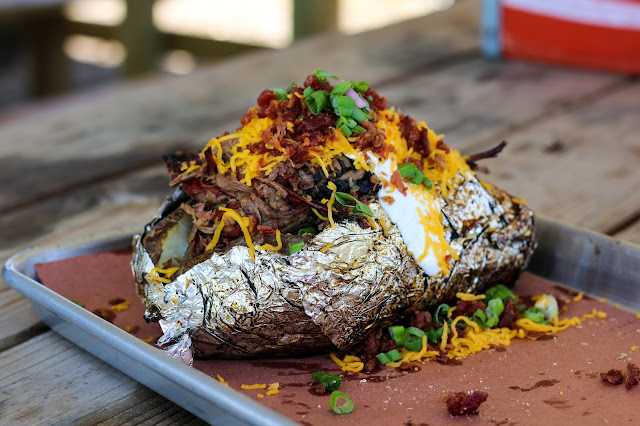 It only took me one nibble to declare this was the best turkey I have ever had. I am not a turkey fan, but I could get used to eating it if this was more accessible to me. The juicy meat melted in your mouth. Do not forget the pulled pork. It is pulled to order, and the outcome is fantastic. The silky, moist pork packed a ton of flavor into each mouthful. I could not stop eating Amber’s potato. Delicious. I think she was getting mad. Do not sleep on the fresh homemade sides. The macaroni and cheese was tasty, and the crispy bacon added some nice texture to the cheesy concoction. The corn pudding was essentially sweet cornbread with bits of corn in it. They worked well together. I got the baked beans and potato salad on my last visit, and those were solid. Leonard’s mom, Janel, does the baking in these parts, and the result is decadent. The rich cakes satisfied without being overly sweet. 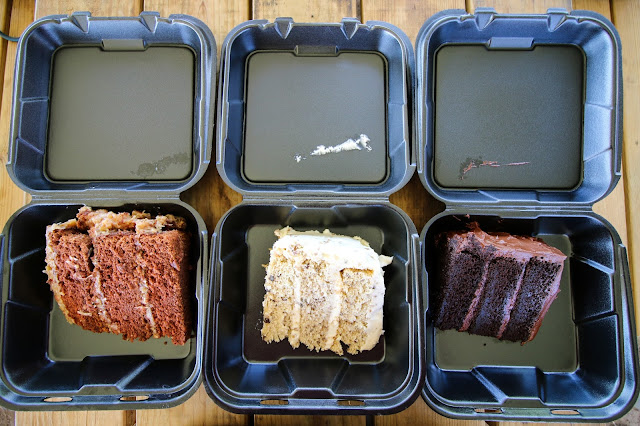 Do yourself a favor and get in the car and drive to Truth Barbeque the next time that they are open. It is definitely worth the drive. When you get to the counter, just order it all. You cannot go wrong. You will have no regrets that way. Leonard Botello IV is doing great things, and this is just the beginning. I need to start planning for next visit. Might have to take a long lunch one day? Grade: A 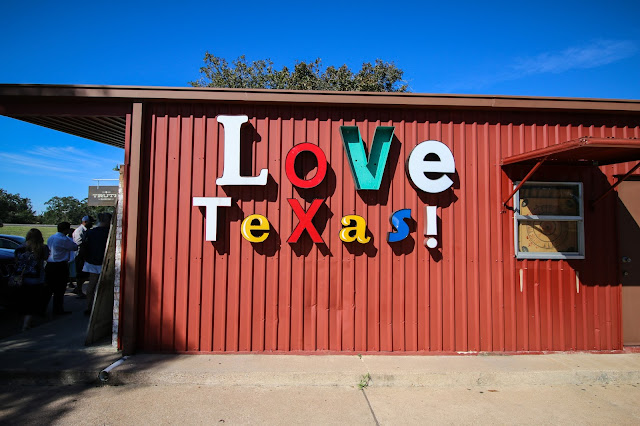