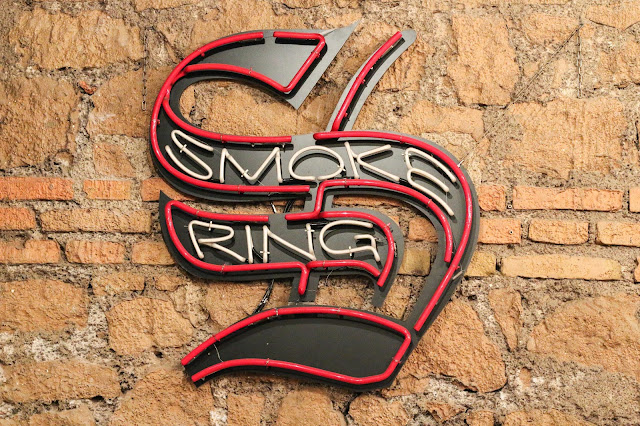 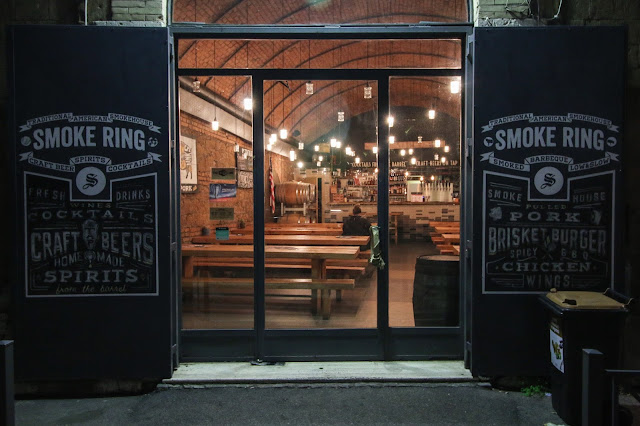 I stumbled upon a airfare deal from Austin to Madrid or Barcelona for around $550 roundtrip! We booked it within 30 minutes. While researching food options for Madrid and Barcelona, I could not find any BBQ. I was getting frustrated and just gave up the notion that we were going to eat barbecue in Europe again. One day on Instagram, I stumbled upon a BBQ joint, Smoke Ring, in Rome. Score! Amber was going to be excited. Our trip started in Madrid, spent a week in Italy, and ended in Barcelona. Amber was tired from all of the walking and was starting to get sick. I wrote off visiting the Smoke Ring. One of the days she insisted we went. I am not going to say no…. She must love me a lot. The restaurant was a little too far to walk so we hailed a cab using the local app. The app is a blessing because of the language barrier, and it took credit cards. 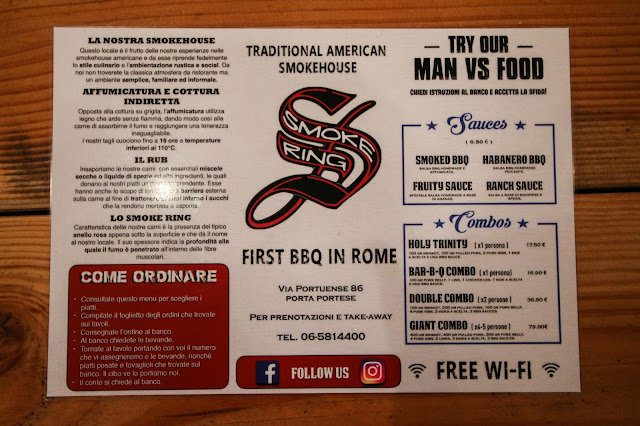 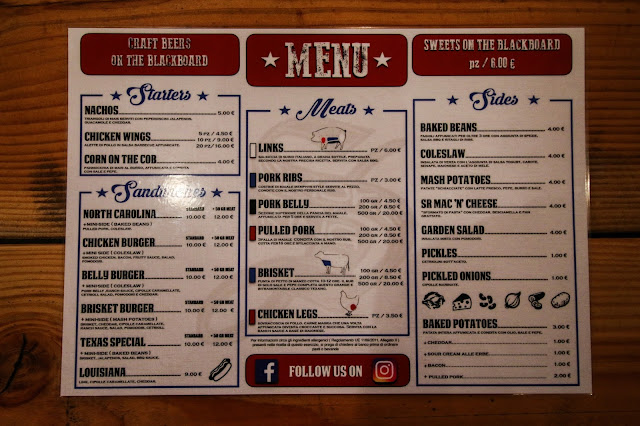 Smoke Ring only had dinner hours so we arrived right when it opened at 7 PM. People in Europe eat dinner pretty late so we were the first and only customers in there. We ordered some brisket, pork ribs, and mac and cheese. The brisket was dry and very roast beefy. Flipping it over, I can see the meat was reheated. We were there on a Tuesday, and they are closed on Mondays. I assume we were eating leftovers from Sunday. The brisket had some smoke but was under seasoned. The pork ribs were a little better than brisket. The rub gave it good flavor, but the meat was on the tough side. Pulling the meat off the bone provided a challenge. The mac and cheese was served cold. Not sure if that was on purpose or not. It had a good texture and was cheesy and creamy. The noodles were cooked well, and it tasted fine. I probably should have sent back the mac and cheese, but I was frustrated and was over this meal. 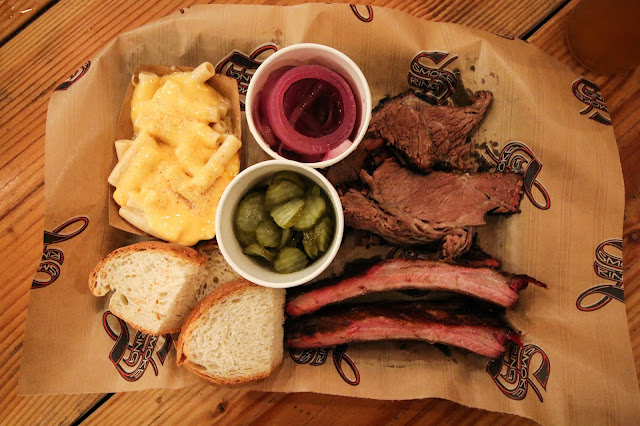 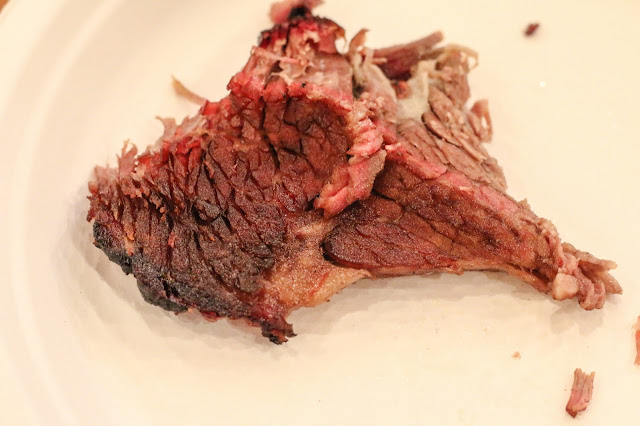 It is always exciting and cool when you get to try barbecue in a foreign land. If you have a good experience, you found a treasure. If you had a bad experience, well you ate barbecue in Italy. Not everyone can say that. When in Rome… I was also a little more disappointed because we essentially wasted a meal. I really wanted to eat some more Roman pizza. This hiccup will not deter me from seeking out BBQ when we travel. We have a trip to Florida and the Pacific Northwest this year. There should be promising stops along the way. Grade: N/A 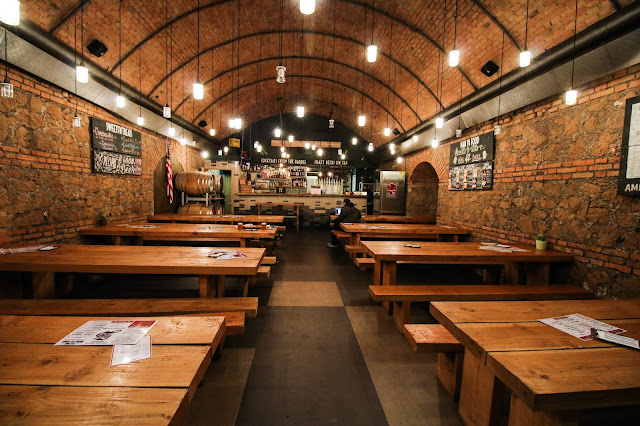