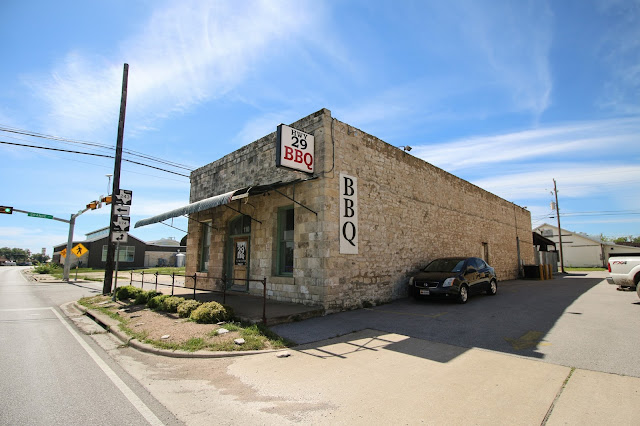 Last April, Matthew Odam was doing a BBQ tour throughout Texas, and I tagged along for a couple of stops near the Austin area on my lunch break. We visited Hwy 29 BBQ in Bertram and Payne’s Bar-B-Q Shak in Burnet that day. I was planning to post the reviews of Hwy 29 BBQ and Payne’s Bar-B-Q Shak a long time ago. When I was ready to post Hwy 29’s, they were remodeling. I have been waiting since then for them to reopen. I am still waiting. The Payne’s review is over a year old so there is no purpose for me to post the details at this point. I was going to upload the Payne’s visit after the Hwy 29 went up so the story flowed better. Here are the pictures from that day: 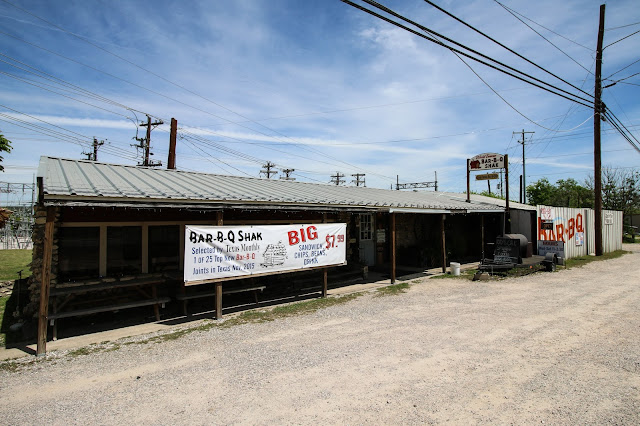 There was a lot of good eats on this trip. I hope Hwy 29 BBQ opens back up someday. They would probably be in running for the Top 50 BBQ joints named by Texas Monthly. All the meats were cooked well and had great flavor and smoke. The banana pudding was damn good and might be worth a drive by itself. Payne’s Bar-B-Q Shak was solid. Brisket and homemade sausage were a plus there. I was stuffed after visiting these two spots and was worthless the rest of the workday. Thanks to Matthew Odam for letting me join him on his BBQ adventure.